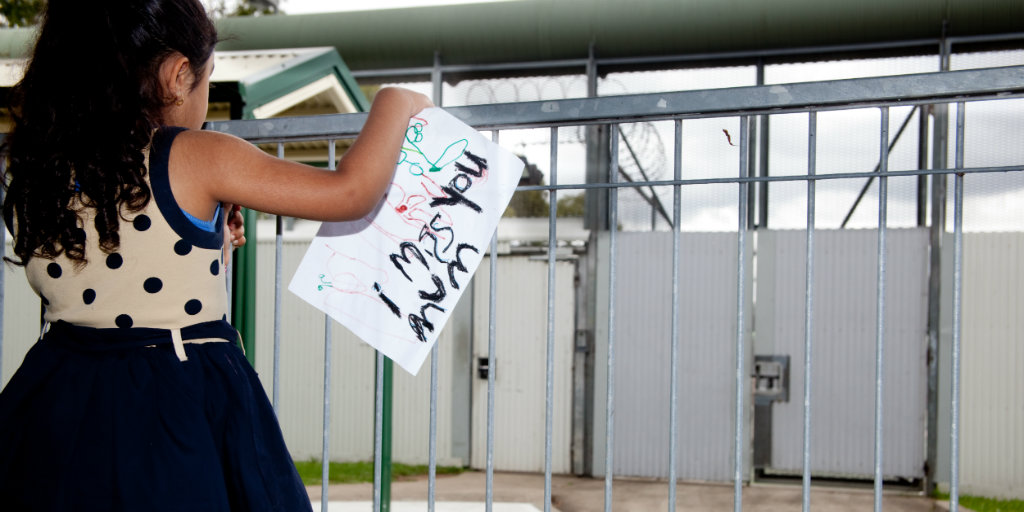 The Keeping Women Out of Prison Coalition invites you to a special lunch presentation by Vanessa Swan, Executive Director Offender Development for Correctional Services, South Australia.

Dress Code: The UUSC Club’s dress policy, as determined by the Membership,  sets standards of
appropriate attire within the Club. On all dining floors, a jacket and tie are mandatory.
Denim & sports apparel are not considered acceptable attire.

Across Australia women prisoner numbers have increased at a much faster rate than male prisoner numbers; up 10% from June 2017 to June 2018, and up 77% compared to the decade before that. Despite the increase in numbers women comprise only a relatively small proportion of prisoner and offender populations. In South Australia 7% of the prison population are women.  This relatively small but significantly different population of offenders creates many challenges for justice services.

Women have different life experiences, needs and responsibilities to men, which mean their pathways into and out of offending are also different, but historically this has not been adequately taken into account.  This presentation will focus on the nature of prisons, propose a gender sensitive approach to the correctional services system and outline what South Australia is doing to address these issues.

Vanessa Swan is the Executive Director Offender Development for the South Australian Department for Correctional Services.  Amongst other things she is responsible for prisoner and offender rehabilitation, education, prisoner movements and security ratings, Aboriginal services, research, policy, serious offenders, warrants, volunteers and the Women Offender Framework.

Vanessa was a member of the Parole Board of South Australia for nine years and a member of the National Council to Reduce Violence against Women and their Children.  She was the chair of the National Association of Services Against Sexual Violence, the peak body for sexual assault organisations.  She has also been chair of the South Australian Attorney General’s Victims of Crime Ministerial Advisory Committee and a member of Medical Professional Misconduct Tribunal.  Prior to this she worked in Canada and the United Kingdom.

Vanessa is the recipient of a Public Service Medal and has been inducted onto the South Australian Women’s Honour Roll.

THE ‘KEEPING WOMEN OUT OF PRISON’ (KWOOP) COALITION

The KWOOP’s vision is for better outcomes for and children affected by the criminal justice system. Its purpose is to influence systems, policy and practice in order to reduce the number of women in prison and to minimise the impacts on their families and children. The KWOOP provides an independent authoritative voice and targeted support based on evidence and expertise.

The Keeping Women Out of Prison Coalition is a sub-fund of the Sydney Community Foundation. If you can’t attend the lunch, you can still make a donation to support our work.

Your generosity will go toward providing critical programs to help women and their families restore their lives after imprisonment and creating stronger Sydney communities.