A voice for women and a force for change

Independence is the ultimate goal for the people whose lives are touched by Sydney Women's Fund.

Sydney Women’s Fund has been at the forefront of gender lens grantmaking to grassroots charities supporting women and girls across Greater Sydney area for over ten years now.

Designed to shine a light on the 'forgotten' suburbs and communities in the most disadvantaged local government areas and help reduce social problems that government or community service providers cannot effectively tackle alone.

Our local and gender focused granting seeks to bring together resources needed by the community to support the changes they wish to achieve.

With SCF and SWF support, we’ve seen one social enterprise become seven, providing employment to people in need; a business skills class become a retail shop; at-risk youth become the first in three generations to finish school; young girls saved from prostitution and empowered to make better life choices; young boys coached away from gangs and taught how to have respectful relationships; long-term unemployed re-skilled; refugees, tortured and traumatised, gently supported to recovery and a new life in Sydney. 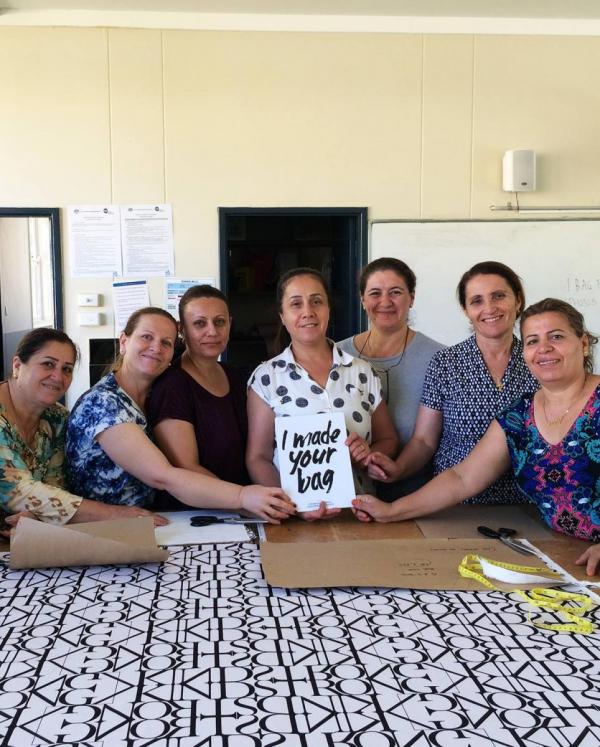 Be Kind Sydney is Public Benevolent Institution (DGR1) and an initiative of Sydney Community Foundation and it's Sydney Women's Fund assisting women and families in crisis.

“I believe the partnership we have formed with the Sydney Community Foundation and their donors has brought about enormous change in the community, it has empowered women, fostered community engagement and created community leaders." 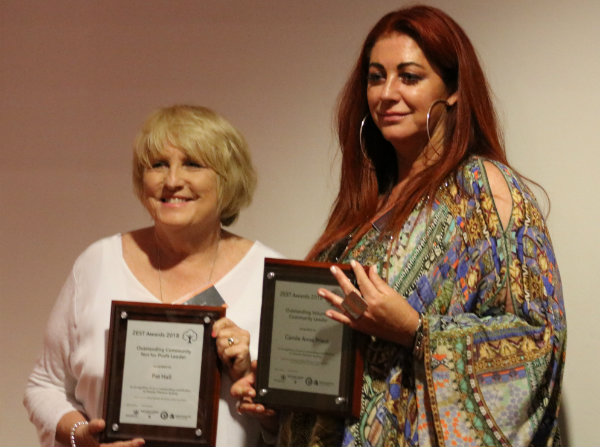 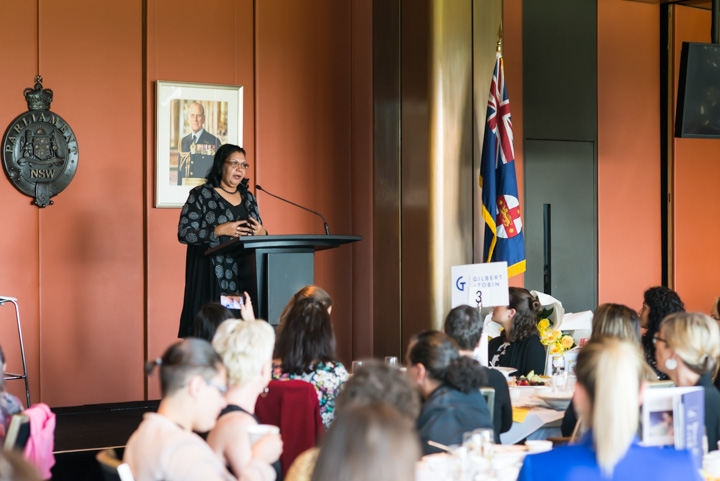 “We spend an estimated $16 billion a year on our criminal justice system. The lack of rehabilitation programs and training programs on the inside, limited diversionary options, and barely any supports to reintegrate into society means that we are failing the justice systems reform agenda, which is seeing our prison population skyrocket."

“I am able to use my experience and training to empower families and the next generation to achieve their full potential, addressing behavioural, learning and attendance issues across Kindergarten – Year 6. I strive to be a powerful advocate and voice for Aboriginal children and their families." 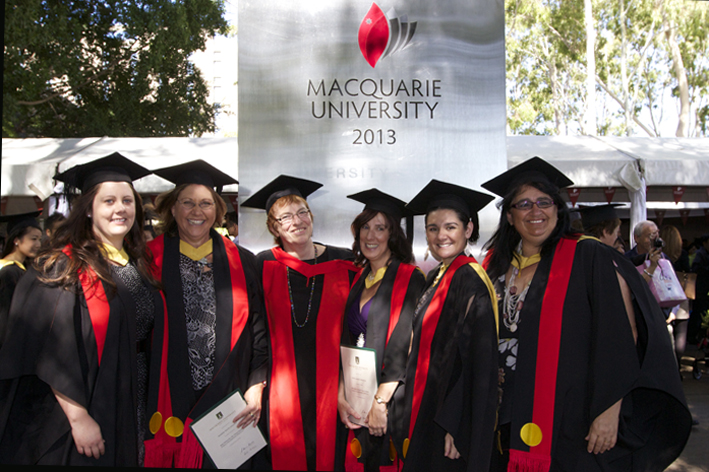 The Maybanke Anderson Scholarship provides financial support for aspiring early childhood educators to help them finish their studies, qualify and return to work in their communities. 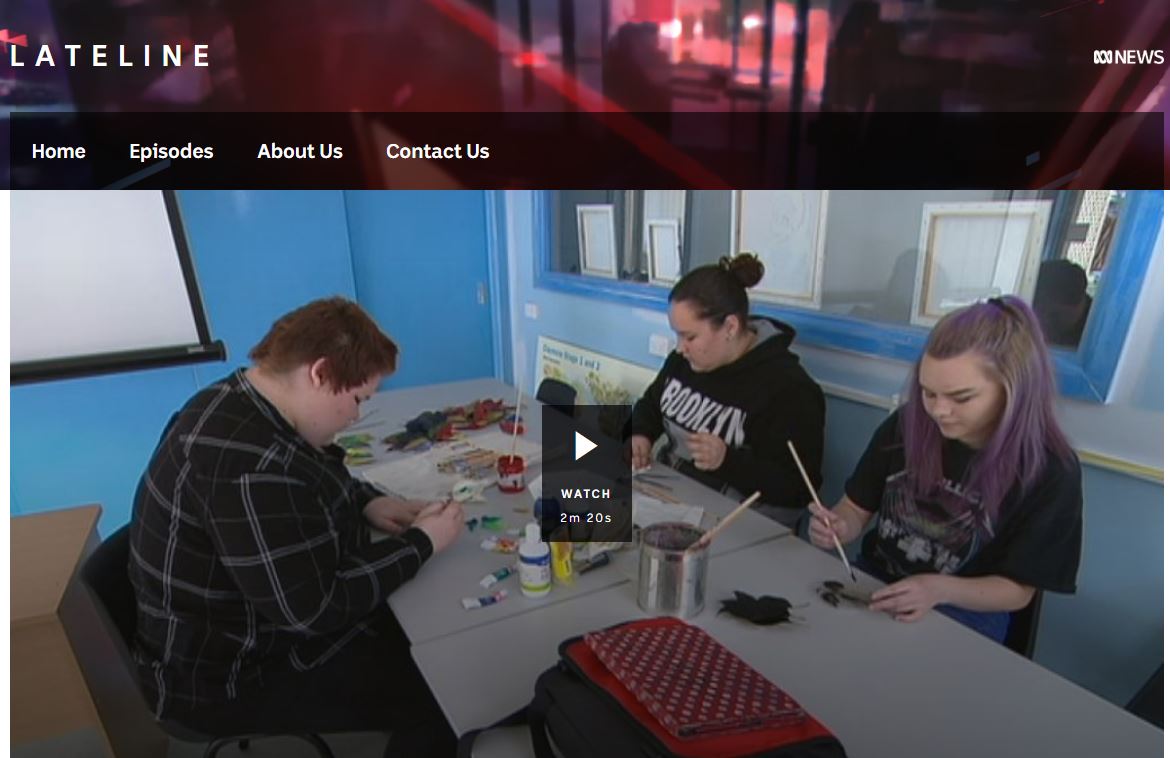 “When I first came to RISE, I was very in my own world. I was extremely shy, and barely spoke much. Within three months, by just going to RISE three days a week, the community and our teacher really help me come out of my shell. I’m now a successful trainee in childcare, my dream job at the age of 15."

– Amelia, 15 year old student in RISE – Re-engagement with Learning Program co-designed by Sydney Community Foundation with Whitelion and the community of Claymore in the Sydney Macarthur Region.

Creating opportunities for Sydney women and girls to thrive 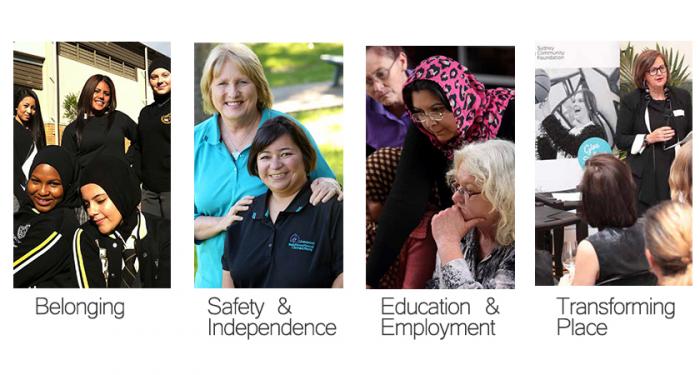 Women and men, are happier.

Our 2012 research; Portrait of Women and Girls in Greater Sydney provided the Women’s Fund with a vital evidence base to guide an informed, long-term granting framework. Through the research we recognised that we needed to support women and girls facing barriers to help them live happy and successful lives.

Further research showed that philanthropic giving to large charities was significantly more than to local grassroots charities in the the areas of most need in Sydney.

This led to the establishment of the Sydney Community Foundation / Sydney Women’s Fund Place-Based Philanthropy Program; ProjectWOW! in Western Sydney and South Western Sydney. A major part of ProjectWOW! is the creation of equality and opportunity for women and girls to build safety and independence.

Place-based philanthropy is an approach to philanthropic investment determined by geographical boundaries. It has been used by community foundations worldwide to address community need within specific geographic areas. Sydney Community Foundation works within the diverse geographical area of Greater Sydney and identifies areas of greatest community need through research and collaboration with service delivery partners including the NSW Government.

You can read about successes of our place-based philanthropy program by downloading the following reports.

More informations is available in our SCF Annual Reports

A voice for women and a force for change 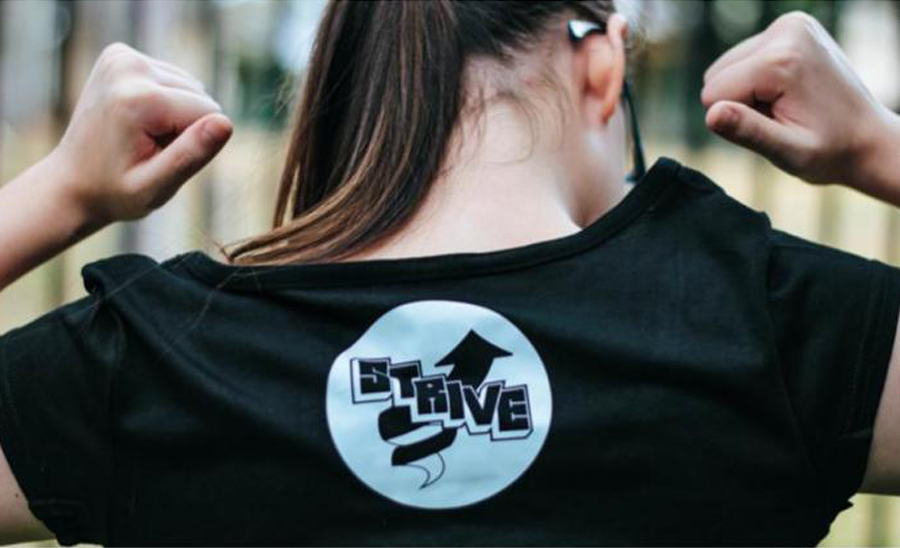 Sydney Women’s Fund programs and advocacy offer Sydney women most in need, the
opportunity to build a secure, safe and comfortable life.

Ask yourself what can you do…through your work or personally?

We’re aiming to raise a dollar for every woman and girl.