The Keeping Women Out of Prison Coalition

“This morning I want to deliver a clear message, that is also set-out in the ‘Keeping Women out of Prison’ Position Statement – we have the evidence to prove that our criminal justice system in Australia is in crisis," said Commissioner Oscar. 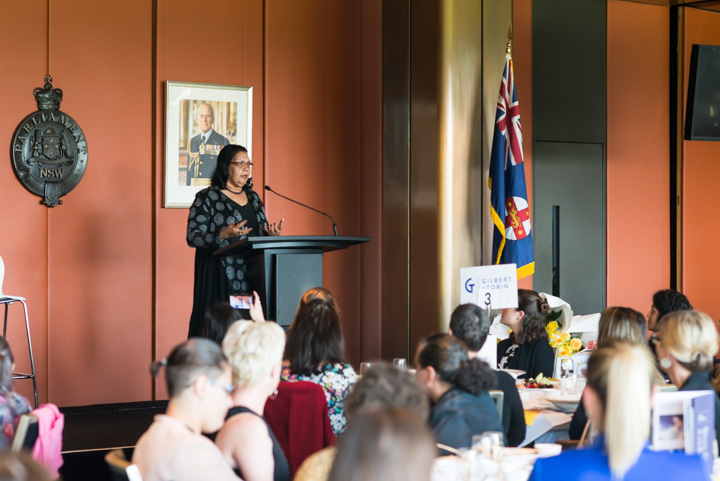 Sydney Community Foundation and ‘Keeping Women out of Prison’ Coalition are calling for an urgent review of sentencing laws as rate of women in prison skyrockets by 50% in just six years.

More than half of all women prisoners are released after serving just three months.

For children of women in prison, lives are significantly disrupted, the impacts life-long.

Children in care are much more likely to go to prison than to university and continue to be over-represented in the criminal justice system.

“The crisis is not to do with the criminality of our people," said Commissioner Oscar. “Our society – our women and our youth – are not becoming more violent. The crisis is to do with unnecessary over-incarceration and a lack of desperately needed investment in community diversionary options. The system is broken. We are not."

“As a whole our criminal justice system is not designed to respond to people with care, compassion and empathy. It is primarily interventionist, sectorial and punitive, and in too many instances when it comes into contact with our people it serves to erode our Indigenous communal structures of self-worth and care."

“We spend an estimated $16 billion a year on our criminal justice system.1 The lack of rehabilitation programs and training programs on the inside, limited diversionary options, and barely any supports to reintegrate into society means that we are failing the justice systems reform agenda, which is seeing our prison population skyrocket."

“The (UK) Corston report stated quite simply that there is no reason for women to be in prison on remand, or short-term non-violent offences. And given the high rate of re-offending there is no justifiable reason to use prison as a deterrent for these offences."

“Women do not need prison ‘for their own good’. Women need their families and communities," said Commissioner Oscar.

From 2011-2017 Aboriginal women in prison increased by 74% making them the fastest growing prison population, with no comparable rise in crime to explain the rapid rise in incarceration.

Jane Jose, CEO, Sydney Community Foundation said; “Sydney Women’s Fund and the KWOOP Coalition are advocating that prison is an ineffective sentencing solution for the majority of female offenders. Evidence shows much more could be done to tackle the unique issues associated with women offending and their children, before imprisonment becomes the only option.”

“On an annualised basis it costs on average over $86,000 to keep a woman in prison, yet we know that incarceration increases her chances of re-offending, and the personal costs to her and her children’s future is far more.”

“If this money could be invested in supporting, skilling and mentoring women offenders, the outcomes could be much more positive.”

Funds raised at the event will go towards supporting Miranda Project. An innovative, gender specific approach to crime prevention, the Miranda Project targets women with complex needs at risk of offending and re-offending. It does this through a holistic, inclusive support service.

“Imprisonment does not reduce crime, it perpetuates the cycle of disadvantage for women, her children and families,” said Hyslop.

If you would like to support the Keeping Women Out of Prison Coalition with this important work, please make a donation to the Sydney Community Foundation’s By My Side fund. Your generosity will go toward providing critical programs to help women and their families restore their lives after imprisonment and creating stronger Sydney communities. 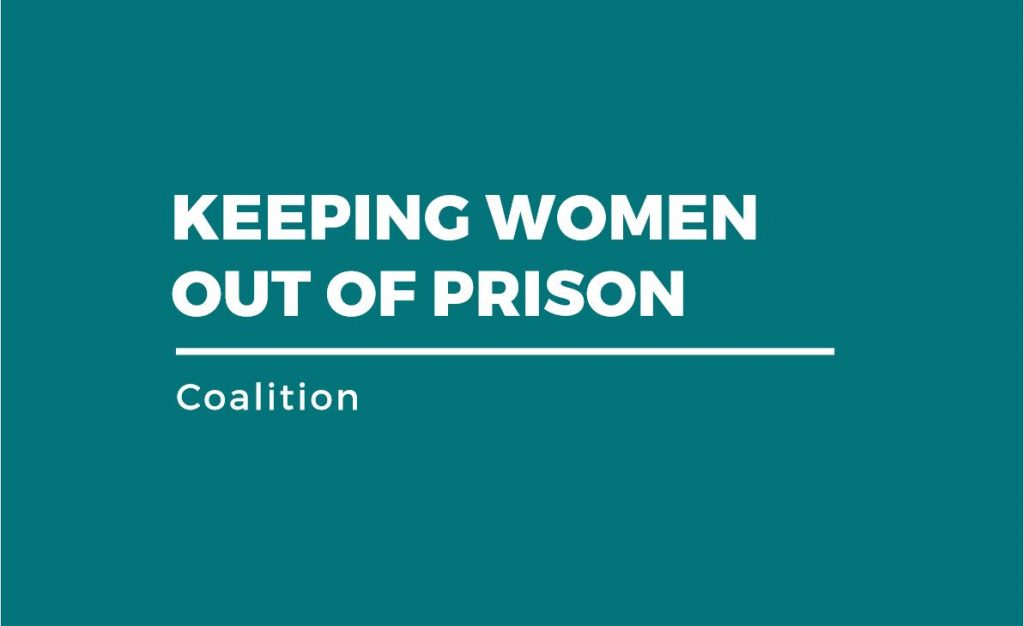 Indigenous women in custody more likely than men to have died where policy not followed, The Guardian Australia, 10 Sep 2018

Number of Women in jail in NSW soars, The Guardian Australia, 21 Mar 2018