Welcome Professor Larissa Behrendt to Board

Home/Welcome Professor Larissa Behrendt to Board
Previous Next

Welcome Professor Larissa Behrendt to Board

Professor Larissa Behrendt is a Eualayai/Gamillaroi woman who holds the Chair of Indigenous Research at the Jumbunna Indigenous House of Learning at the University of Technology, Sydney.

She is a graduate of UNSW and Harvard Law School.

She has published numerous textbooks on Indigenous legal issues. Larissa won the 2002 David Uniapon Award and a 2005 Commonwealth Writer’s Prize for her novel Home. Her second novel, Legacy, won a Victorian Premier’s Literary Award. She is also the author of Indigenous Australia for Dummies. Her most recent book is Finding Eliza: Power and Colonial Storytelling (2016, UQP).

Larissa wrote and directed the documentary After the Apology and the Walkley nominated feature documentary, Innocence Betrayed and has written and produced several short films. She is a board member of the Sydney Festival and a member of the Major Performing Arts Panel of the Australia Council. Larissa was awarded the 2009 NAIDOC Person of the Year award and 2011 NSW Australian of the Year. She is the host of Speaking Out on ABC Local Radio and Radio National. 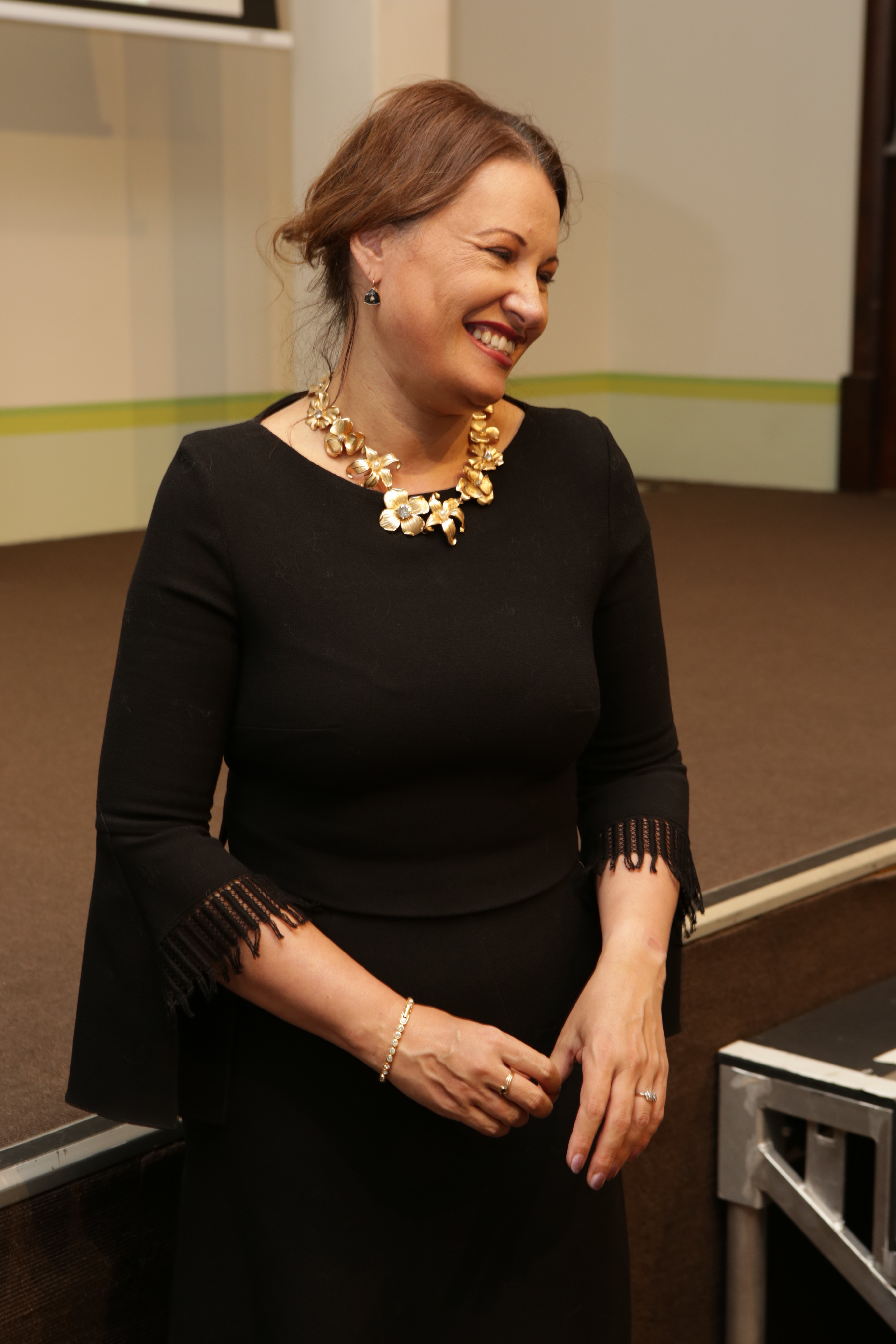